Speaking to My Grandmother's Ghost 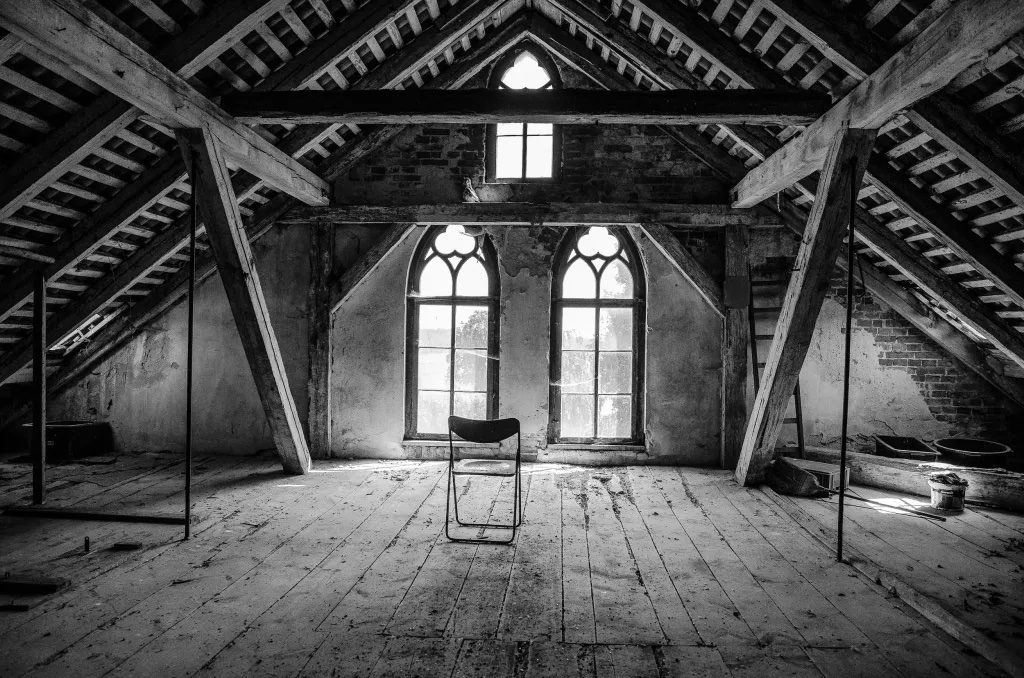 When people ask me why I believe in ghosts or spirits, the answer is simple: it’s because I have firsthand experience with them.

My recollection is vague, but my mother’s is precise when she remembers the chilling encounters of finding her daughter talking to thin air. As a young girl, my mother often stumbled upon me having conversations with people who weren’t there. She credited it to wild imagination and thought nothing of it—until she found out whom I was talking to.

I was only two or three at the time, so my memory of this particular instance is blurry. As my mom describes it, she had walked into my room to find me sitting on top of my dresser staring at the ceiling while talking with someone—even though I was all alone. She was confused as to what I was doing, so she asked me whom I was talking to. I replied, “Grandma.” When she asked me why I was sitting on my dresser, I informed her it was so I could be closer to my grandmother.

What I didn’t know at the time was that my grandmother had passed away several years before I was born. I didn’t even find out my grandmother existed until years later when I was able to comprehend whom she was when my mother would tell me stories about her. Looking back, I’m very confused by the occurrence, but I’ve never doubted that it was my grandma, Clare—whom I am named after—visiting me.

Whenever I choose to share this story, it never fails to spook friends and acquaintances. I suppose that the image of a little girl staring at the ceiling, talking to thin air, is a bit unsettling. For me, though, thinking about it never makes me uneasy.

Despite having a firsthand encounter with a spirit, it doesn’t freak me out. After all, it was my grandmother who was visiting me from beyond the grave, not a spooky spectre. According to my mother, the strange occurrences stopped as I grew older, and since my childhood, I haven’t had any run-ins with ghosts, but I’ve remained a firm believer in the potential of the afterlife.

If anything, it makes me feel loved and watched over, and gives me faith that when something goes “bump” in the night, it’s just a friendly spirit being clumsy.

This story originally appeared in The Queens Journal, queensjournal.ca.

Emily Clare is a poet and contributing writer to The Queens Journal, a student-run newspaper at Queens University in Kingston, Ontario, Canada.