A Matrilineal Society in the Time of Covid 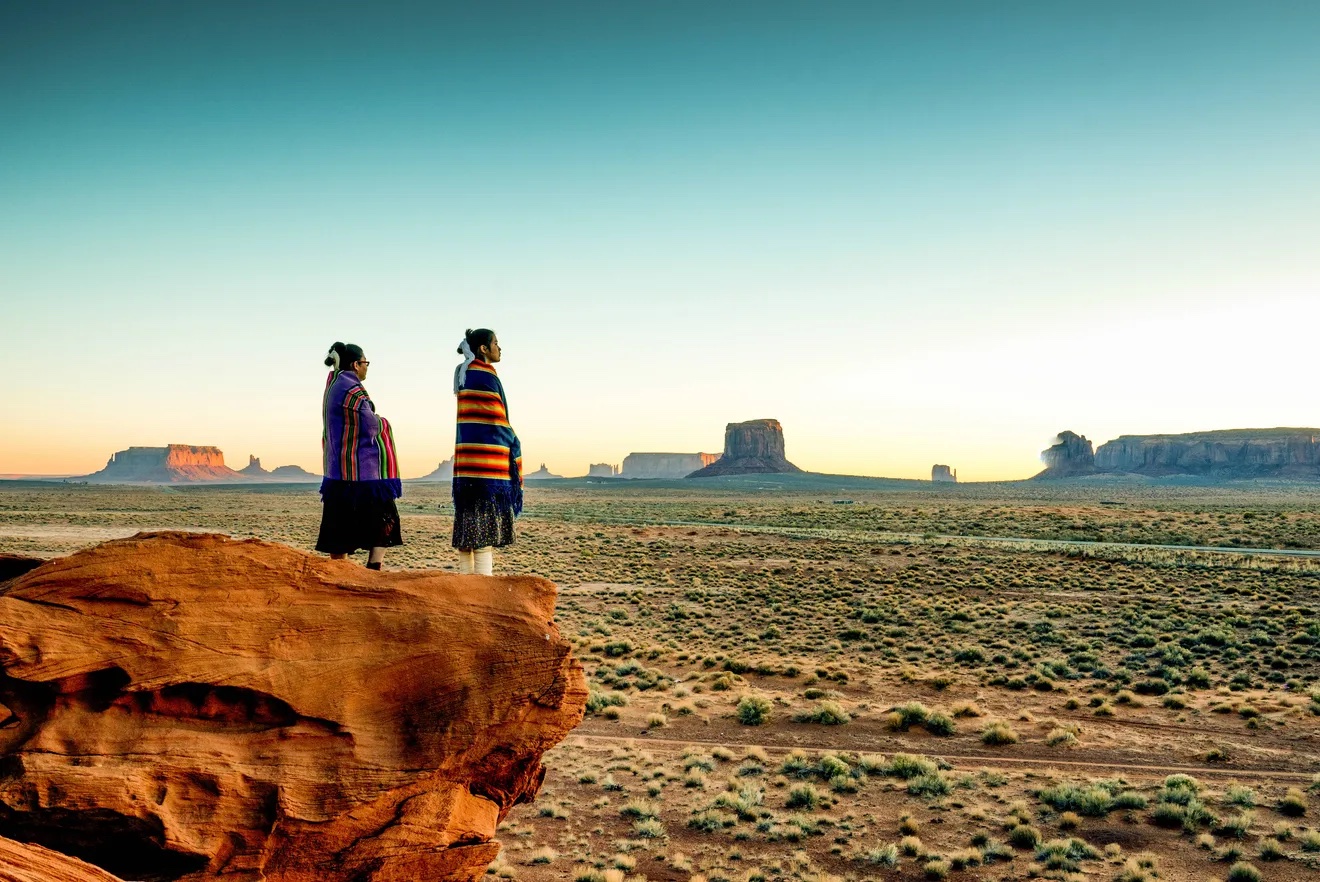 There is a matrilineal society that thrives today in the United States, and it is the Navajo Nation. On the vast 27,000-square-mile Navajo Indian Reservation, which spans parts of New Mexico, Arizona, and Utah, a culture centered around the Mother and her line of ancestors has carried on for centuries.

And, this matrilineal heritage has stayed strong while the Navajo Nation itself—its people and infrastructure—has suffered some of the worst economic, and now health, conditions in the country. When the Covid-19 pandemic wreaked havoc on the reservation, women especially were called to action even as their lineage was put harshly to the test, threatening the Navajo matriarchal structures and customs from different angles.

In the past year, the United Nations has stated that, across every sphere—from economics and education to health—the impacts of Covid-19 are exacerbated for women and girls “simply by virtue of their sex.” Because women make up more than 77 percent of jobs in hospitals, healthcare facilities, and nursing homes in the United States, they are bearing the brunt of infection but also of survival in terms of their families and elders. In the case of Navajo women, on top of survival (as if anything could be on top of that) they are having to preserve the essence of matrilineal culture itself.

In her article for The Guardian from last year, Sunnie Clahchischiligi quotes a Navajo archaeologist, Rena Martin: “Women are the home—they’re matriarchs, they’re mothers. When people say, ‘I’m going home,’ it’s to where Mom is. If you lose a matriarch, you have no home to go to.”

According to legend, Changing Woman, a revered Navajo deity, gave the Navajo People their original four clans. Now there are more than one hundred. When introducing themselves, the Navajo begin with the mother’s clan, followed by the father’s, then the maternal grandfather’s, and last the clan belonging to the paternal grandfather. The way this clan system is structured results in the mother’s clan being carried forward always, as children take their mother’s name as their own, whereas the father’s clan cycles out after two generations.

The extension of the mother’s clan name through the generations ensures that her lineage survives, but Navajo women are also the ones who conserve the ancestral teachings and pass them on to their children. They are the “keepers of wisdom,” Clahchischiligi writes.

Before the pandemic, the traditional kinaaldà, a coming-of-age ceremony for a young woman when she reaches puberty, would consist of a gathering of many relatives. A girl’s mother, grandmother, and other female relatives help her wash and then tie and wrap her hair, kneading her limbs to make them resilient. But this type of hands-on tribute isn’t possible in the Covid era. The Navajo Nation’s population has one of the highest infection rates, and more than 1,400 have died from the disease.

The ceremony that normally would enact the passage of knowledge through singing and storytelling, that would teach not just the young woman but all of the family for generations to come, could not be held in the same way on Zoom. And because of this, the traditions learned through these celebrations have been endangered.

“The sacred side of women has changed with Covid,” Clahchischiligi quotes Eugenia Charles-Newton, one of three female delegates on the Navajo Nation Council. “It’s taking away a part of the culture.”

Yet in response to this threat, many elder women across the Navajo Nation, aka grandmothers, have stepped in to ensure that this precious knowledge stays alive. Last year, during remote education, they helped their grandchildren attend virtual classes even though most of them have never used computers. They reconfigured their houses (many of which do not have electricity, running water, or indoor plumbing) to create study space, and they sat with their grandchildren outside of schools to assist with homework.

These grandmothers are taking on the challenge of ensuring that their people survive, just as grandmothers of all cultures have been doing since time began. In the case of the Navajo People today, this work means the life or death of a matrilineal society that has served them—women and men, girls and boys—since the beginning. It forged their nation. 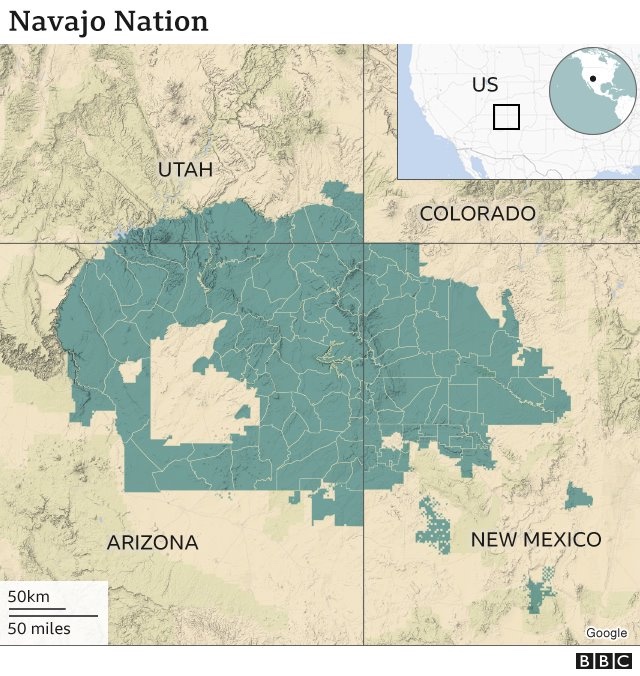