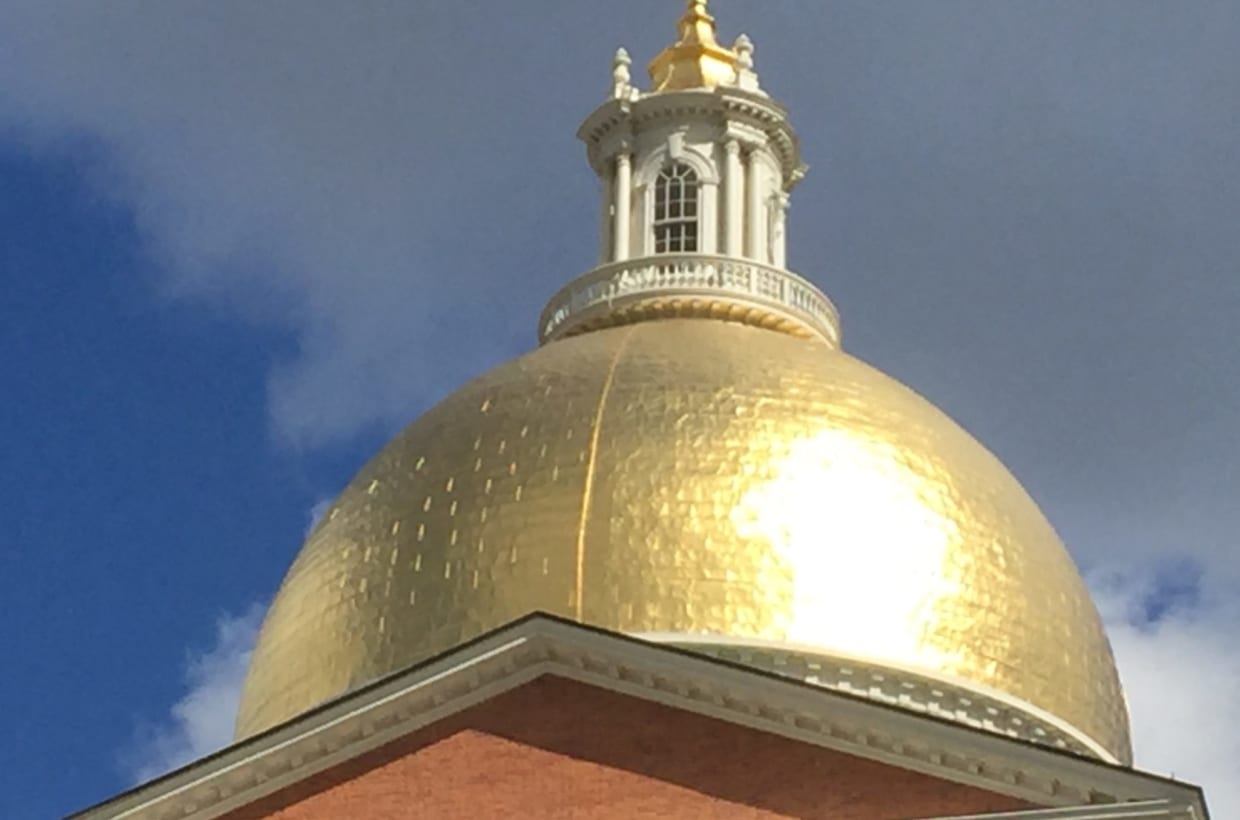 This story originally appeared in CommonWealth Magazine in December 2020.

Parental or judicial consent doesn't work for everyone. No abortion law can mandate good family communication.

For years, I was too ashamed of the abortion I had at sixteen to tell anyone. I had to cross state lines, driving from Massachusetts to Connecticut, to get abortion care because the law in Massachusetts required that I get parental consent.

Getting parental consent was not an option for me. I’d never met my father, and my mother had proved time and again that she did not have my best interests at heart. She’d dropped me off at a children’s home in North Carolina when I was 15, and I was living on my own, moving frequently between schools and friends’ couches. I’d ended up in Springfield, Massachusetts.

The signs of my pregnancy were obvious, but I’d missed them. With the distraction of moving around, my sixteenth birthday, starting a new school, and meeting a new set of people, months passed. I was in my second trimester before I realized I hadn’t gotten my period.

Until I learned I was pregnant, I never believed I would have an abortion. I understood that other people did, but I never thought I would—until I was in that position.

I couldn’t bear the thought of having to go back to my mother in North Carolina and beg her for permission for an abortion. I didn’t want to give her the opportunity to use my pregnancy as an excuse to punish, berate, and shame me. I thought I’d rather kill myself. Why should it be her decision?

Luckily, an ex-boyfriend of my mother’s, Bob, believed in my future. He was the adult in my life who I trusted—but he wasn’t my parent and therefore couldn’t consent. He loaned me money for the abortion and drove me to Connecticut, where I could obtain the medical care I needed free from courtroom stigma and shame.

Outside the abortion clinic, a handful of people bundled in scarves and hats stood in the parking lot with signs that said “abortion is murder.” A woman approached me, her hand extended with a pamphlet. “Read this,” she begged. “Don’t go in there.”

Bob shielded me from the protestors with his body. Then we were inside.

A counselor reviewed the different options.

“Have you considered the options besides abortion?” she asked me, when we were alone. “Are you sure you want to have an abortion?”

I’d wanted to pretend that the abortion was something happening to me, not something I was choosing, but she waited until I told her I was sure.

This was 20 years ago. I’m no longer ashamed or embarrassed of my abortion. Because I got access to the care I needed, I was able to continue my education and eventually graduate from Yale Law School.

I am, however, ashamed and embarrassed that the Massachusetts law still exists. Current Commonwealth law forces young people to choose between carrying an unwanted pregnancy to term, taking on the risk of physical or emotional abuse from parents, or navigating the courts for a waiver. This is a challenging proposition for any teenager, exponentially so for a teenager like me navigating abuse, neglect, or an unstable home life.

Most of my friends had parents that cared about their well-being—parents they could safely speak to if they faced a decision like this. But this was not my experience. Massachusetts law punishes the young people who most need protection, those with neglectful or abusive parents.

Obstacles to abortion access do not protect women and pregnant people; they shame them and put them at risk. A law that mandates a young person speak to a parent, or forces them to leave the state to obtain medical care, stigmatizes the very young people who most need support.

On Friday Gov. Charlie Baker rejected provisions in the state budget that would have removed the judicial bypass process for 16- and 17-year olds. The governor could have acted with compassion and empathy. The state Legislature must now act to ensure that no one has to go through what I did when I was a teenager.

The Legislature’s proposal was the bare minimum already. Some young people will still be left out; the reforms would only allow 16- and 17-year-olds, not younger people, to obtain an abortion without parental consent. We need improved access now, especially in the midst of a still-raging pandemic and with reproductive freedom under attack all across the country.

Jael Humphrey is a writer and currently works as Counsel and Associate Director of State Legislative Affairs at NARAL Pro-Choice America.