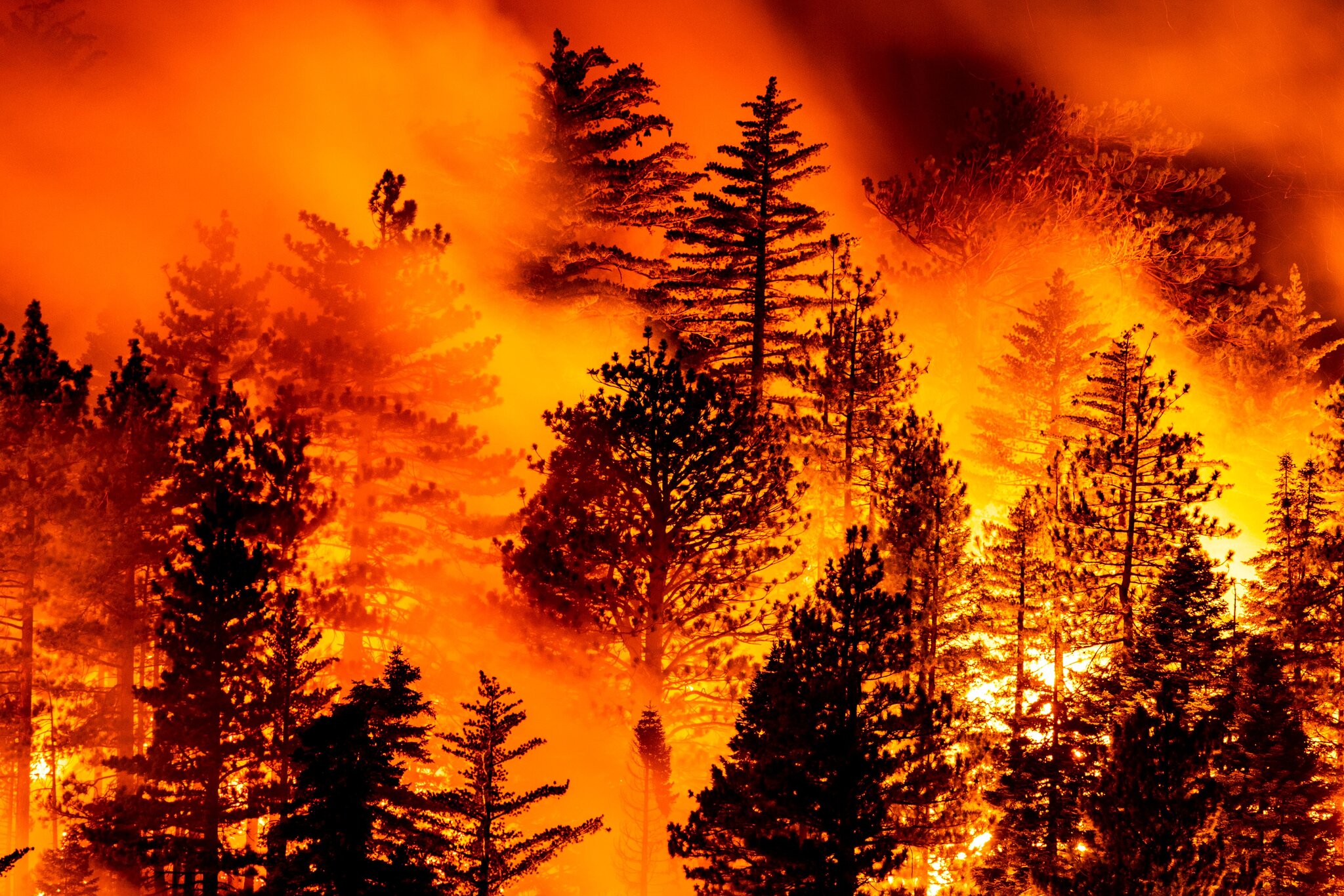 The International Council of Thirteen Indigenous Grandmothers first met in 2004, uniting women from Tibet, Nepal, Brazil, Africa, Mexico, and Native American tribes of the Cheyenne, Hopi, and Lakota to establish an unprecedented “cabinet” devoted to spiritual and environmental activism. The Grand Mothers of the Council brought together their distinct, ancient traditions—including prayer, health care practices, and philosophies of life—in the service of the planet and the wellbeing of humankind, and they are still going, ever stronger, today.

Now could not be a more important time for such a Council. This past summer and early fall saw yet again more terrifying consequences of global warming, including in Northern California, where so many of my family members live. My parents lived for weeks in smoke. Areas north and east of them were much, much harder hit, and thousands lost loved ones, their homes—everything. How many fire seasons will we go through without making lasting changes in our approach to climate change? 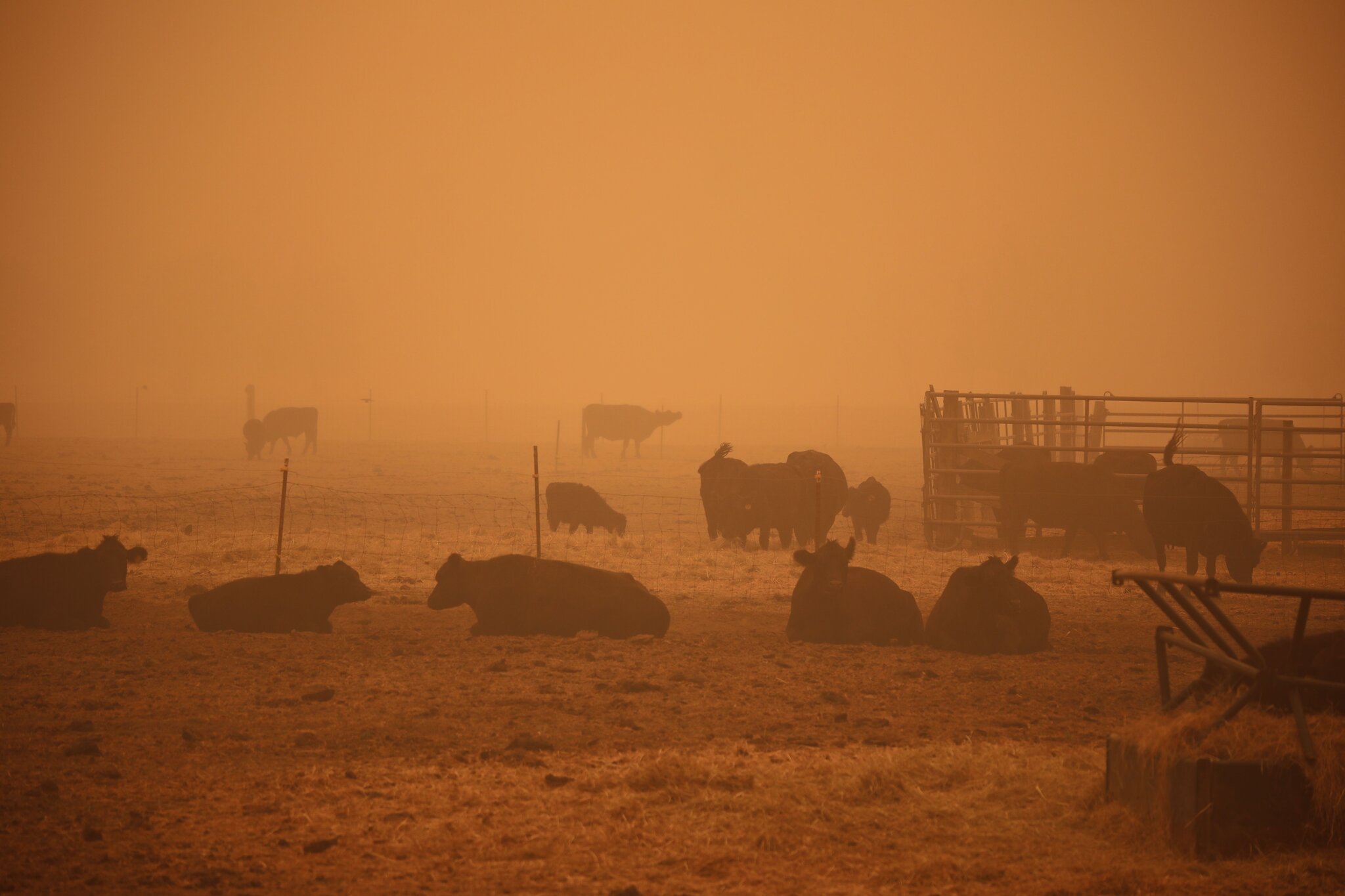 “The Grandmothers believe that saving the planet calls for a profound transformation in the heart, mind, and spirit of human beings,” states the Grandmothers Wisdom website. “It is the nurturing spirit of the feminine that is needed as an alternative perspective at all decision-making levels regarding peace, justice, human rights, indigenous rights, environmental protection, and the health and welfare of children and the elderly.” 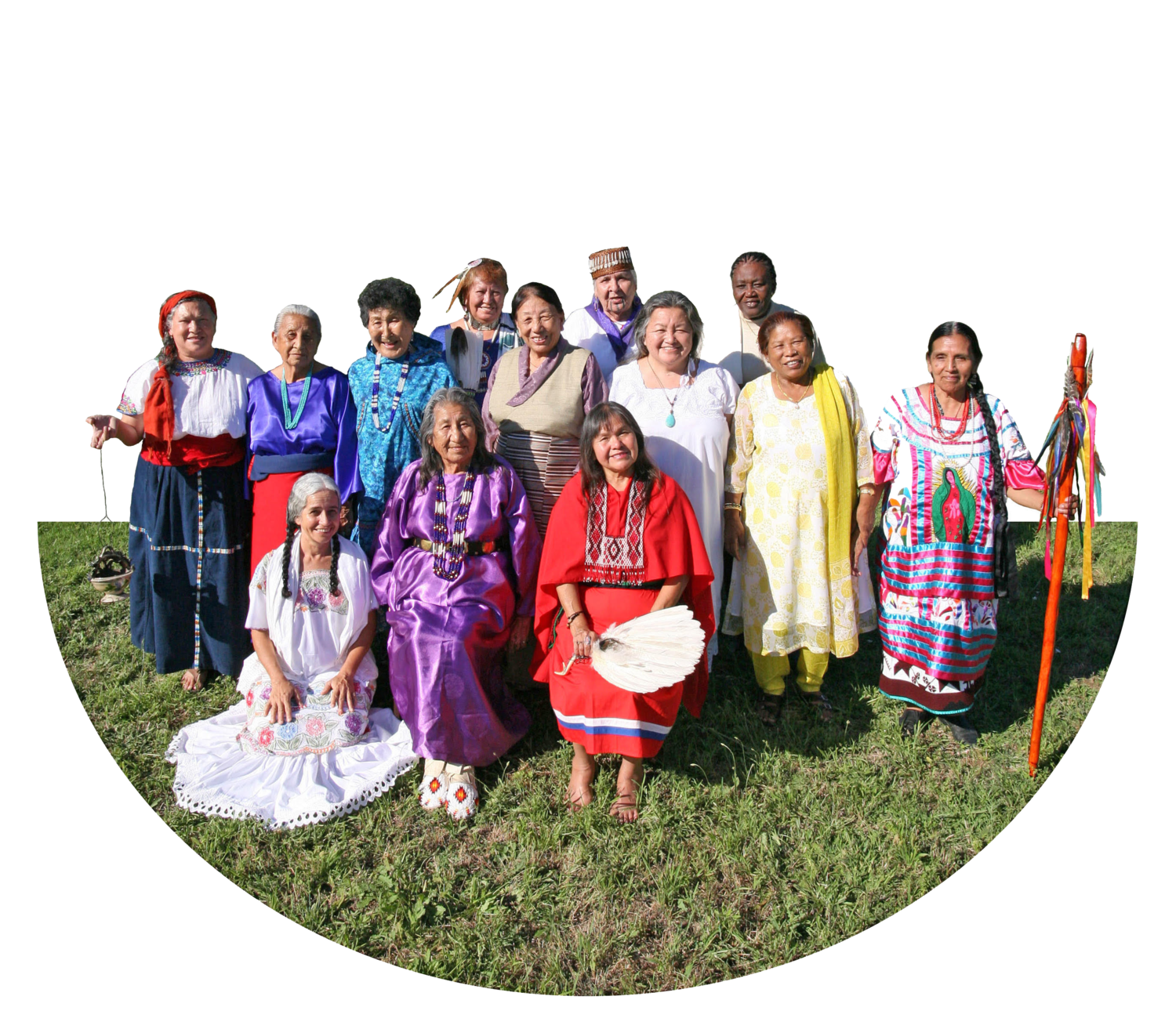 I’ve been listening in on a biweekly Zoom gathering held by Grandmothers Wisdom, and have been lucky enough to hear the life stories of three of the grandmothers: Grandmother Rita, Grandmother Flordemayo, and Grandmother Dolma (through her children; she passed away in 2018). They have all been different, of course, each one with her own style and message. But what they have shared is something so profound, and that is true hardship. Grandmother Rita, at ninety, talked candidly about her childhood forced into Catholic missionary school, only to have that education taken away from her when she had to take care of her dying mother. She spoke about her abusive husband and what it took to leave him and start a new life with her many children.

Grandmother Flordemayo suffered from tuberculosis as a young girl. She spoke beautifully about how being sick had deepened her understanding of the spiritual world, and how she sees the entire planet as connected invisibly by tiny beings, or “duendes,” who guide us.

Grandmother Dolma endured the Chinese invasion of Tibet, escaped to Canada with her family, and then returned to establish the Tibetan Women’s Association and to represent Tibetan women at the 1995 International Women’s Conference in Beijing. In 2009, Grandmother Dolma arranged a teaching from the Council of Thirteen Grandmothers for the Dalai Lama.

“His Holiness says if we want global peace, it’s in the hands of the human beings,” said Grandmother Dolma. “And who develops the human beings? The mother nurtures the child’s mind, how they think and believe and the values in their life.” 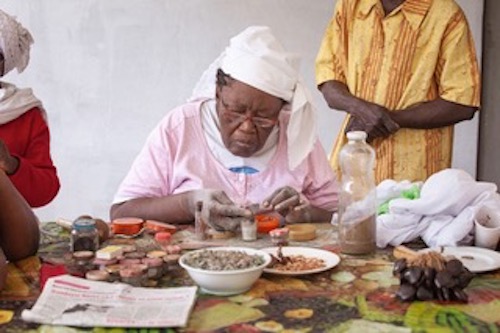 On Indigenous People’s Day this year, Grandmothers Wisdom sent a special message from Grandmother Bernadette Rebienot in Gabon, Central Africa. She perfectly describes how the Council can help in this age of a global pandemic and climate disasters, from the wisdom of traditional medicine to relieve symptoms of Covid-19 to ancient rituals that provide psychological support for people who are hurting.

“In our African cultures, respect for life is expressed at all levels, in human relationships and beyond…We realize that there is no one-size-fits-all solution. Everyone must follow their path and do whatever feels right for themselves. For that to happen, we have to stay in tune with nature, because that is where we come from…Diversity can benefit everyone as we are all important actors in this world and everyone has something to contribute to his or her neighbor. Accepting this is a sign of openness and selflessness.”