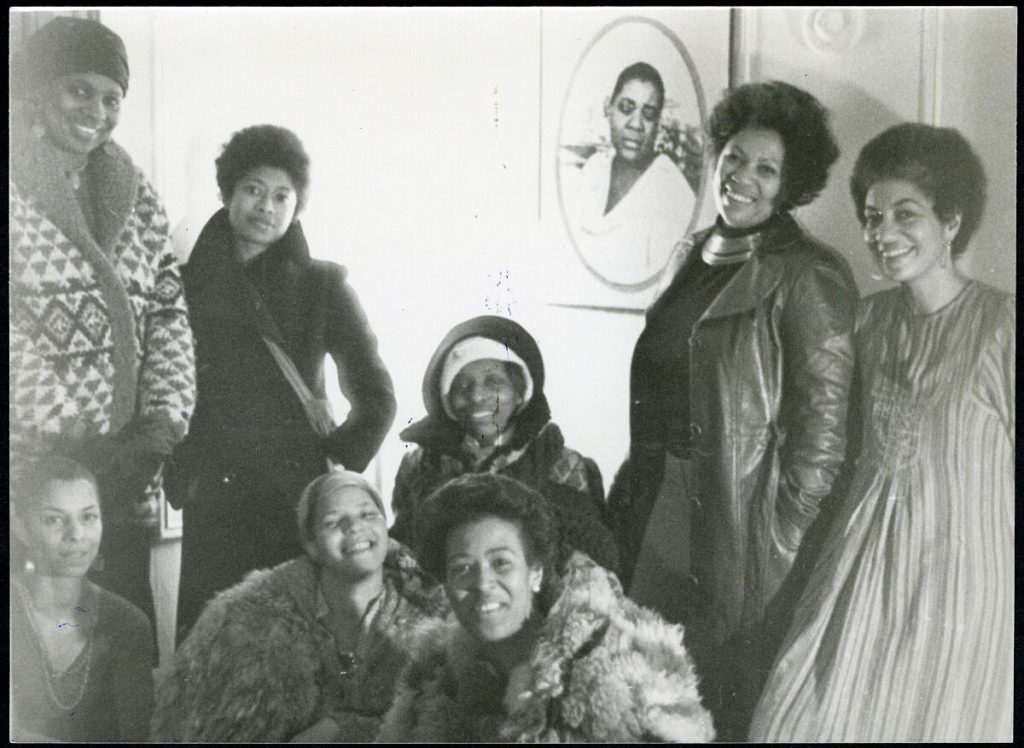 Alice Walker’s poem “Calling All Grand Mothers,” from her collection Hard Times Require Furious Dancing: New Poems (New World Library, 2010), calls on the grandmother spirit but also on us to clear the way for a wise woman's perspective and work—today, tomorrow, and the next day. Although the poem was published a decade ago, it asks a question that still goes unanswered: Isn’t it impossible to know what the difference would be if we were to put females first, until we actually do it?

We have to live
differently

or we
will die
in the same

Step forward
& assume
the role
for which
you were
created:
To lead humanity
to health, happiness
& sanity.

I call on
all the
Grand Mothers
of Earth
& every person
who possesses
the Grand Mother
spirit
of respect for
life
&
protection of
the young
to rise
& lead.

The life of
our species
depends
on it.

& I call on all men
of Earth
to gracefully
and
gratefully

A Blade of Grass

Alice Walker, one of the United States’ preeminent writers, is an award-winning author of novels, stories, essays, and poetry. In 1983, Walker became the first African-American woman to win a Pulitzer Prize for fiction with her novel The Color Purple, which also won the National Book Award. Her other books include The Third Life of Grange Copeland, Meridian, The Temple of My Familiar, and Possessing the Secret of Joy. In her public life, Walker has worked to address problems of injustice, inequality, and poverty as an activist, teacher, and public intellectual.