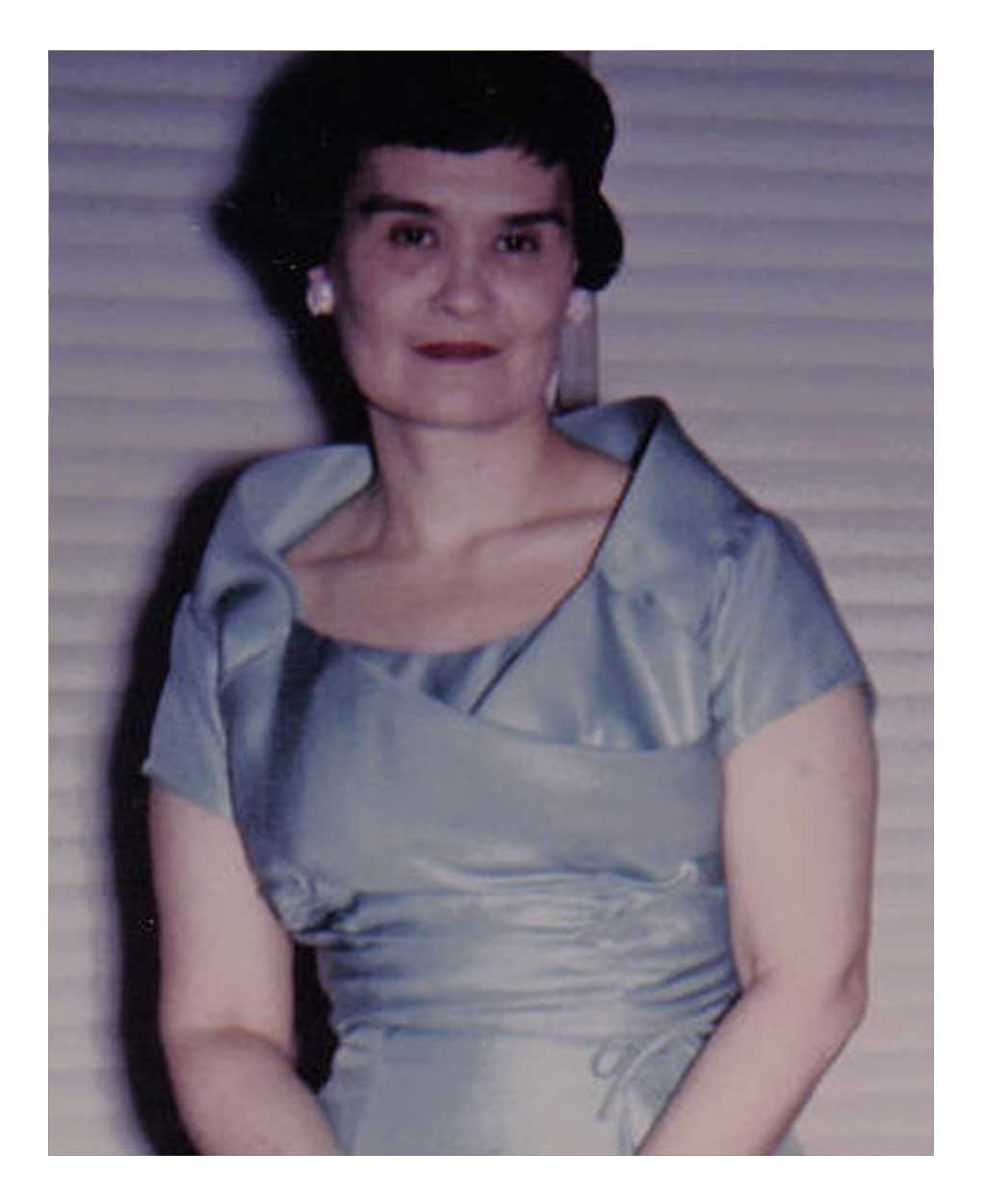 By her own accounts, the story of my grandmother Anna’s life began at age twelve, when she came to live with Miss Banta. My grandmother kept a tight-lipped silence about the years before that—tighter than any of the other silences she had over the years. No regrets, or resentment, or sarcastic asides. Just total silence.

I asked my Aunt Jeanne, the oldest, if she knew more about Grandma Anna’s childhood than my father did. But she only confirmed the absolute lack of information, saying, “Nothing is known about Grandma’s childhood. She never said.”

“We knew not to. Grandma was private about these things. She got very aggravated if you asked about anything before Miss Banta.”

“Did you ever guess what Grandma’s life was like before she was twelve?” I persisted.

“I have a feeling she was probably abused,” Aunt Jeanne said. She spoke without hesitation, as if she had held this conviction for a long time. “I don’t think Grandma was ever in an orphanage,” she continued. “I think most of the girls who lived with Miss Banta were abused.”

We were both silenced by that possibility.

After that conversation, I tried to imagine what it would be like to keep such a silence, to bury twelve years deep inside myself, as she did. I wondered how she did it. It would be so lonely, I think, keeping such a secret about your own life. My grandmother Anna kept many silences to protect her children—she didn’t tell them much about being an American among the Japanese during World War II, or the danger they faced in Taiwan before she brought them to America, or the sacrifices she made over the years. In these cases, Grandma’s silence was a generous gift: the ignorance of my father and his siblings kept them from experiencing the fear and pain she must have felt. The silence she kept about her own childhood, however, must have been for herself: it was protection from her own memories.

—Kim Liao, from The Cost of Freedom: A Family Memoir of Taiwanese Independence