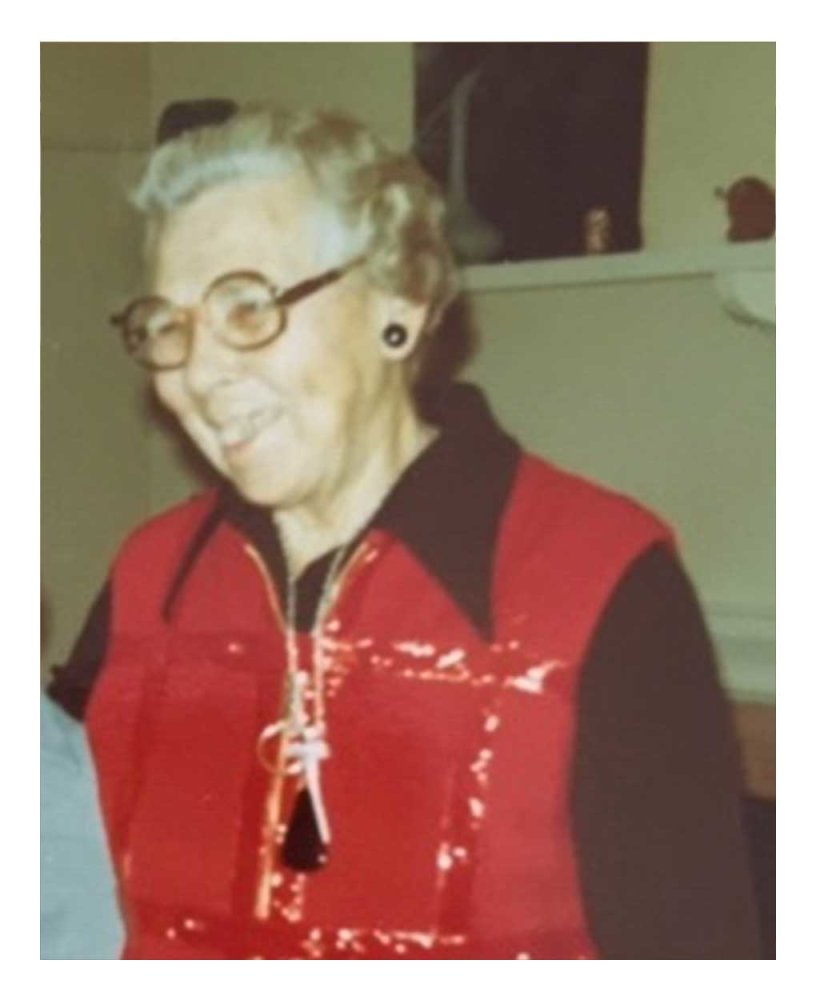 Florence Carey—in addition to her induction into the Ashtabula County Basketball Foundation Hall of Fame (it’s really a thing) and her local record for most points scored in a women’s game (52)—travelled from Ohio to New York City and on to Europe in 1936. I have some of her typed letters from that journey: “…Chris and I went down and got passes for the stock exchange. Why—If you could see the running and signaling and ticker tape, you’d think you were in a regular nut farm!” Florence and her traveling companions sailed from New York with their Plymouth convertible, aka “Pilly,” over to England, and from there they drove around Europe, ending up in Germany at the Olympics. They also drove through a town where Hitler was stopped, and heard Mussolini speak on the day the sanctions were lifted.