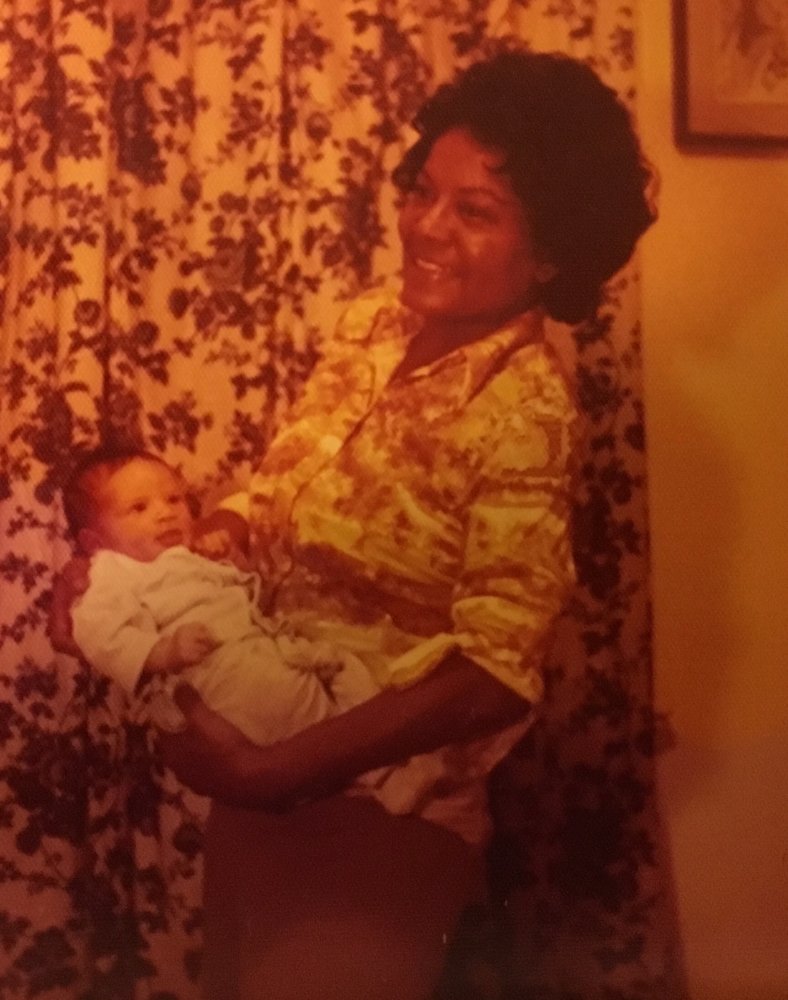 My grandmother had been known for her fashion, was perfectly coiffed every time she stepped out of her house, hair styled, cinched waistline to show off her slender figure, lips painted. And she’d liked to entertain. Her parties were notorious.

People told me that my grandmother was quick witted and civilly engaged, a leader in the civil rights movement, who organized with the NAACP. Martin Luther King Junior himself had pulled into my grandmother’s driveway when he stopped in Winston-Salem.

My grandmother, the youngest, graduated valedictorian of her high school and was the first in the family to go to college, Winston-Salem State. At 22, she married Sylvester Humphrey, and they moved a block down Williamson Street, but they continued studying, eventually becoming teachers. My grandmother graduated from NYU School of Education with masters degrees in 1954, and my grandfather in 1953, I imagine some of the first black graduates in the program.

—From Girl in Motion, by Jael Humphrey